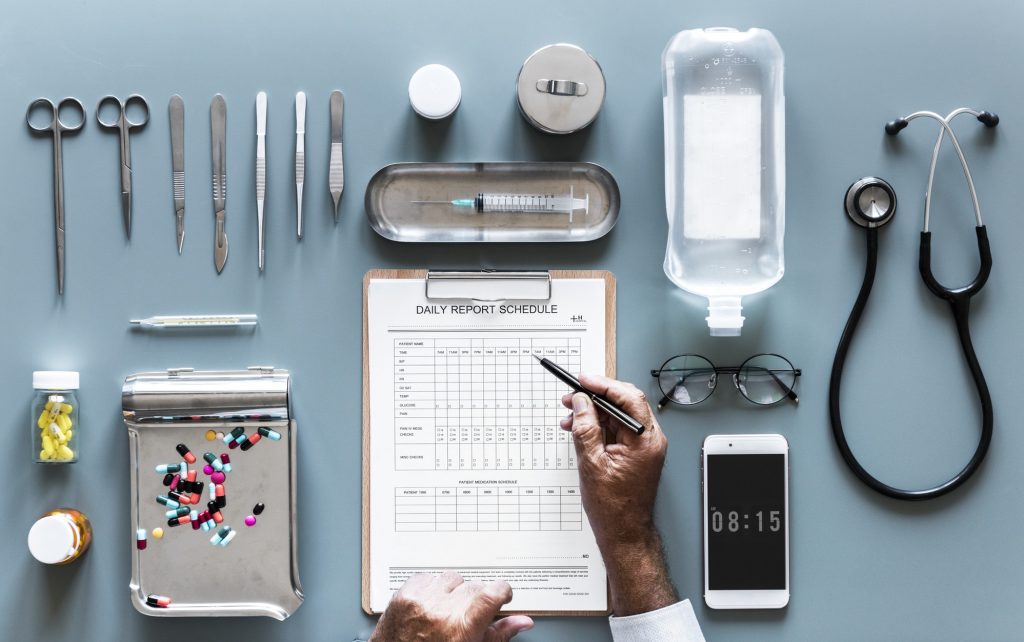 For many small businesses operating on small margins, today’s health insurance forces a choice between going under and denying hard-working employees the coverage they deserve. In addition, rising healthcare premiums limit the ability of local businesses to boost wages and salaries.

Starting your own small business, being self-employed, doing gig work, temp work and multiple part-time jobs would not jeopardize your coverage and eliminates health care from business startup costs. Decoupling health care coverage from the workplace will benefit entrepreneurship.

Single-payer creates a better functioning labor market. It increases the availability of good jobs, better matches between workers and employers and reduces stress during times of job loss. It eliminates ‘job lock’ that forces employees to remain with a large employer for fear of the loss of employer-sponsored insurance. Job seekers reject recruitment from small businesses that are at a disadvantage to large employers because insurance coverage is significantly higher with fewer benefits. Single-Payer eliminates the choice between bargaining for higher wages or better health insurance.

I propose Single-payer be paid for by an employer payroll tax that would replace the premiums that businesses currently pay. The employee may pay a small tax that would replace their co-pays and deductibles. The additional taxes that a person would pay annually would be far less than the average person is now paying in premiums to insurance companies.

Opponents of single-payer health care tell us that enormous taxes will have to be raised and we cannot afford this expansion of government. But as a percentage of GDP, America spends almost twice as much as other advanced nations.

Costs will decrease. For example, the overhead costs for Medicare are 2 or 3 percent; while private insurance is around 20 percent. The costs of workman’s compensation and retirees’ health benefits would disappear. Malpractice premiums would go down since settlements would no longer include payments for future medical care.

Minnesota should opt-out of MNSure by requesting a 1332 waiver through Health and Human Services (HHS) to the Patient Protection and Affordable Care Act of 2010 (Obamacare) in order to implement single-payer health care in our state.

We need to support legislation like the, Minnesota Health Plan. (1)

Our parasitic corporatized medical insurance produces no healthcare whatsoever, yet, it feeds on us. What it does produce is healthcare rationing, higher prices, diminished choices, and bureaucracy. This insurance system has close to a third of all health care spending having nothing to do with health care—overhead, underwriting, billing, sales and marketing departments, huge profits and exorbitant executive pay. In a single payer system you don’t have multiple bills, inscrutable bills, fooling around with codes, and you don’t have the incentive to exploit patients that can lead to their harm.

A Single-Payer system makes it is easier to detect the billions wasted and spent on computerized billing fraud which has become a bureaucratic nightmare. By learning the art of a model fraud-control strategy, government and the healthcare industry could substantially cut costs. Yet, over ten percent of all health expenditures are defrauded. (Note: See my plan to control Medical Waste, Fraud and Abuse)

Once you have a single payer healthcare system you can push for reducing the skyrocketing prescription drug prices. Drugs created with taxpayer money are cheaper in Canada & Europe, yet we are the first to be gouged by these ungrateful drug companies who profit from American research and development.

Expect a bewildering attack by the powerful pay-or-die healthcare lobby for any attempt to pass healthcare that is more humane, economically efficient, saves thousands of lives a year and does it with free choice of doctor or hospital. Extreme public pressure will be necessary.

The marketplace should not be allowed to legislate life and death. It’s time to stand up to the mercenary medical insurance lobby that places profits above the health and safety of the people.